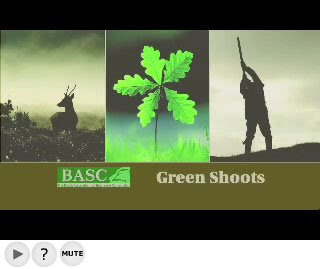 BASC have released a new video detailing the success of their Green Shoots programme. They've cunningly made it impossible to embed, so to watch it you'll have to go to their website here...

I first saw this video at the reception at the House of Lords a couple of weeks ago. It's been produced by BASC's new media man, Dave Harper (who writes each month in Sporting Shooter), and a very competent job it is too. This one was made with the help of a Bristol-based company, but in future BASC hope to produce this kind of thing from their new media centre.
Posted by James Marchington at 09:22