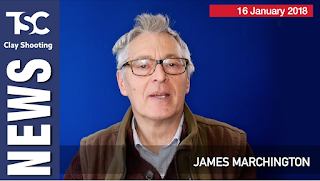 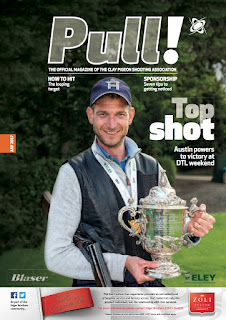 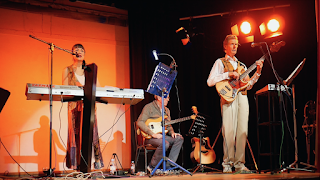 I've continued to steadily upgrade and update my gear, so my main video kit is now based around the phenomenal Panasonic GH5 micro four thirds camera, with a selection of prime and zoom lenses. My main stills camera is a Canon 5D Mk iii, mostly with prime 35mm, 50mm and 85mm lenses, but also my trusty old Sigma 70-200 f2.8 which produces stunning quality on the full-frame format, despite being nearly 20 years old! For wildlife I reach for my Canon 300mm, another stunning lens. I edit video in Final Cut Pro X running on a 27" iMac.
Posted by James Marchington at 21:01 No comments: